While in Poland, I worked the morning shift most days in the medical clinic.  My group would arrive a little before 8 am and get set up.  The Canadian medical corps were stationed there as well and there was a little jockeying for space going on in the beginning of the week, but they became quick friends and were great to work with.  There were different regulations for different providers and there were volunteer providers coming in from all over the place. Some with organized groups and some just on their own.

The morning in the clinic was fairly quiet.  I would make rounds on all the floors. The camp was two stories and there were 6 or 7 different areas for sleeping and was able to house about 7,000 people.  The population of the camp fluctuated quite a bit, but there were consistently 4,500-5,000 people staying there during my stay.  There were some families that had been in the camp for weeks and others that had just arrived.  The goal of the camp is to be a staging area for families to get visas for the country they will resettle in.  Ideally, they are only at the camp for 24-72 hours. The disabled and those that require special accommodations are more difficult to arrange resettlement for, so they tend to be there longer. The displaced Ukrainians (they did not like anyone using hte term refugee) are able to pick from Poland, Canada, Belgium, the UK, Spain, and Hungary.  I may be missing some, but there are a number of countries helping resettle the displaced. There was no US representation at this particular camp, although I was told the US is present at another camp in the area.

The people in the camp are mostly those who did not know anyone in Poland or the surrounding areas that they could stay with. I have met a university professor who is traveling with his wife and 2 children. A surgical resident from Ukraine that wants to resettle in Poland and finish training but does not speak polish. There was a former opera singer who was treated in the dental clinic and she sang a bit of Ave Maria for us.  She even showed us a poster advertising her performance from 20 years ago.  It struck me that this was something she made a point of taking with her, this piece or her past that meant so much to her.

One of the most touching things I witnessed was; every morning, before breakfast was served, they played the Ukrainian national anthem.  I never made it through the song without crying.  The Ukrainian people love their country fiercely and want to return home. Many cried during the anthem and hugged each other,  it was so incredibly moving.

I was able to see mostly pediatric patients during my time at the clinic.  I was repeatedly reminded how universal pediatric care is.  I didn’t often need an interpreter until I was going over the treatment plan.  There was so much visual explanation of what I was going to do, that language wasn’t often needed. It’s been fun to pass along some tips and tricks to others willing to learn.  I saw mostly pediatric patients and cared for over 120 patients while there.

We had medications from all over the world. I saw labels in Ukrainian, Polish, Spanish, English and German.  I have been incredibly impressed with Google translates.  I could take a picture of a label and it detects the language and translates the words in the picture to English.  Some translations are hysterical, but some are spot on and very helpful. At one point I told a little 7 year old she had a squid in her ear (medusa).  For the most part, it was an absolute life saver.  Most mornings we didn’t have translators until around 9:00 and at best had only 2 or 3 for 5-6 providers. Many of the translators we worked with were staying at the shelter and knew English and just wanted to help. There were a few that came in from other countries to be of service too.

I had Saturday May 7th off and I took a bus tour with a few friends from my group.  We went to a beautiful park (Royal Lazienki) and did a walking tour of “old towne”. I use quotes because old towne was leveled in the war and rebuilt to replicate the destroyed buildings. It is the youngest old towne and UNESCO world heritage site. There was a Ukrainian mother and son on our trip. The boys name was Ali and he was 4.  He loved holding everyone’s hand while we walked. The Polish tour guide would not let her pay at the end of our trip, which was very sweet.

Just a little background on the impact the displaced Ukrainians have had on Warsaw.  Warsaw has seen its population increase by 15% since the beginning of the war in Ukraine.  Since the Russian invasion, the country of Poland has accepted 3.3 million refugees from Ukraine. This is nearly 4 times as many refugees as neighboring countries.

I was not able to secure time at the orphanage due to paperwork needing to be signed off on, etc.  I was able to spend Monday assisting a dentist from VT that was volunteering for 2 weeks.  We extracted about 14 teeth during a 6 hour shift.  We did not have a drill, so after numbing them up, it was a lot of brute force with various extracting tools.  It honestly reminded me a lot of when I worked in orthopedics early in my career.

I spent my last days in the camp organizing the clinical staff and making sure everyone in the new group (around 20 people) knew what to do, where to find everything and how to document their patient interactions.

Again, there aren’t any photos from the camp or clinic site as they were not allowed. If you follow International Medical Relief on Facebook/Meta or Instagram you may see some from my week there.  They filmed some short films on our experiences at the camp but I have no idea if those will be posted.

Thank you for the support, I was able to bring over $3,000 worth of medical supplies with me when I traveled. It was an unbelievable experience. 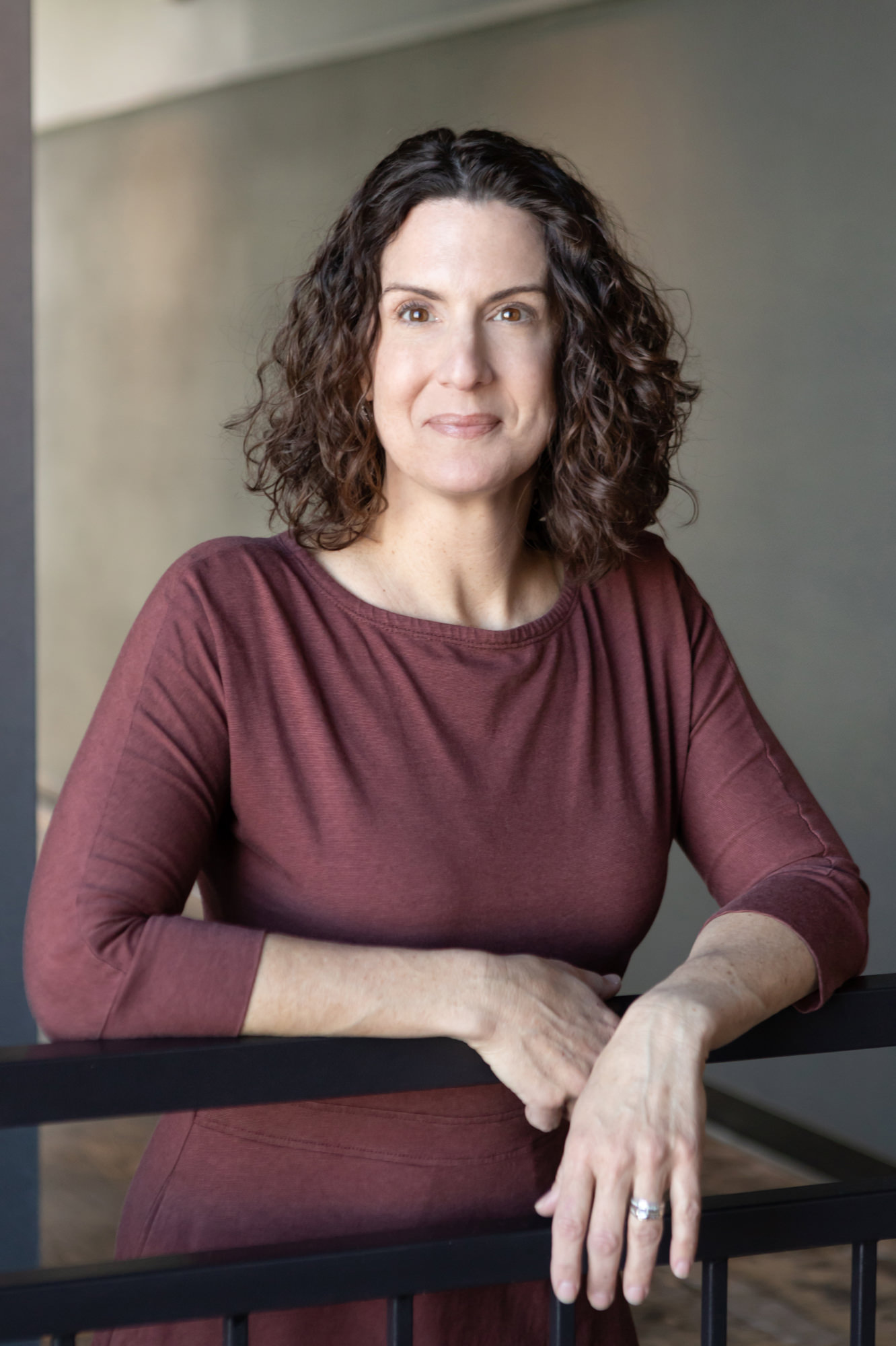